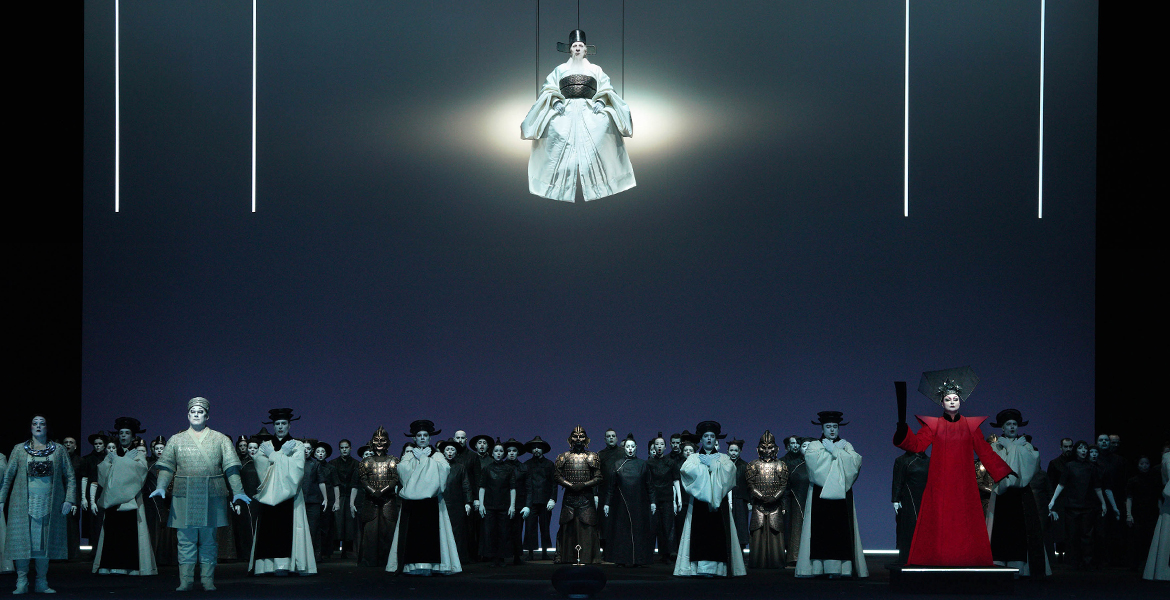 Giacomo Puccini’s last opera needs no introduction. After a 20 year absence, Turandot returns to the Teatro Real in a new production by one of the greatest stage directors of the 20th and 21st centuries: Robert Wilson, the creator of unforgettable images in The Life and Death of Marina Abramovic and Pelléas et Mélisande. In a cast led by Nina Stemme, Gregory Kunde and Yolanda Auyanet, the Associate Musical Director of the Teatro Real, Nicola Luisotti, conducts one of the greatest operas of Italian repertory.