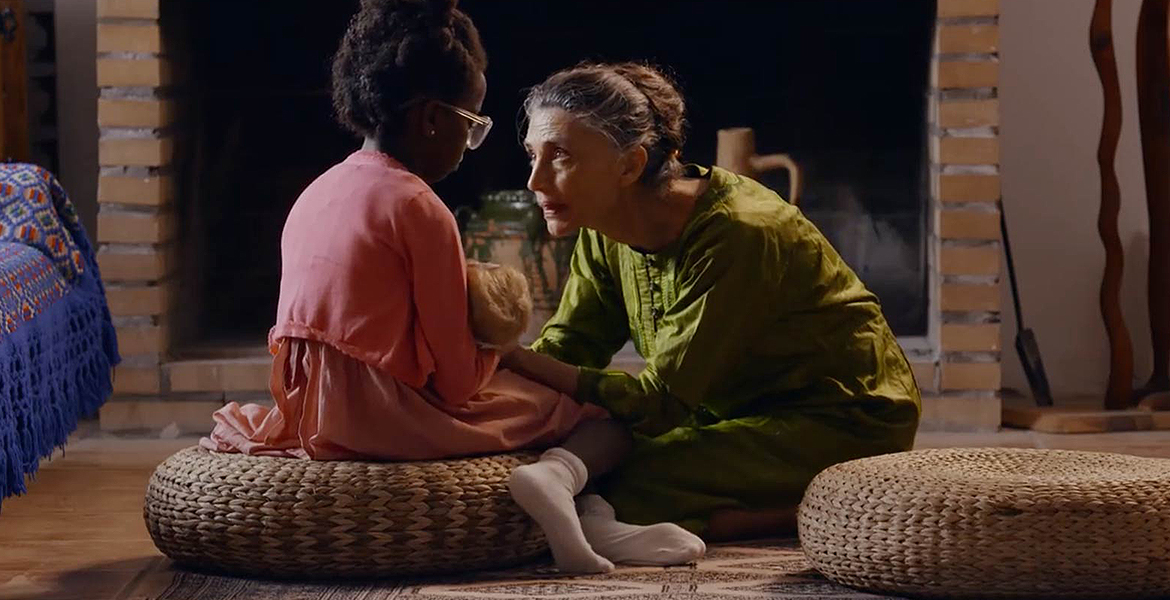 MY NAME IS GENNET

The young deaf & blind Gennet Corcuera begins a new stage of her life in which for the first time she lives alone and independent, working as a teacher. Preparing an upcoming conference, she tries to gather and give written form to his special memories: the fleeting visions of his native Ethiopia during the terrible famine of 1984 (where she caught the attention and care of Carmen Corcuera, mother-in-law of the Spanish ambassador in Addis Ababa, who, to get his adoption, spent two years working in the reception center where Gennet was abandoned); her difficult process of integration and learning in a world where there was no place for people like her; memories fading in Carmen's memory; and the great achievement of becoming the first European deaf & blind person to achieve a college degree.

MOVIE TRAILER:
MY NAME IS GENNET