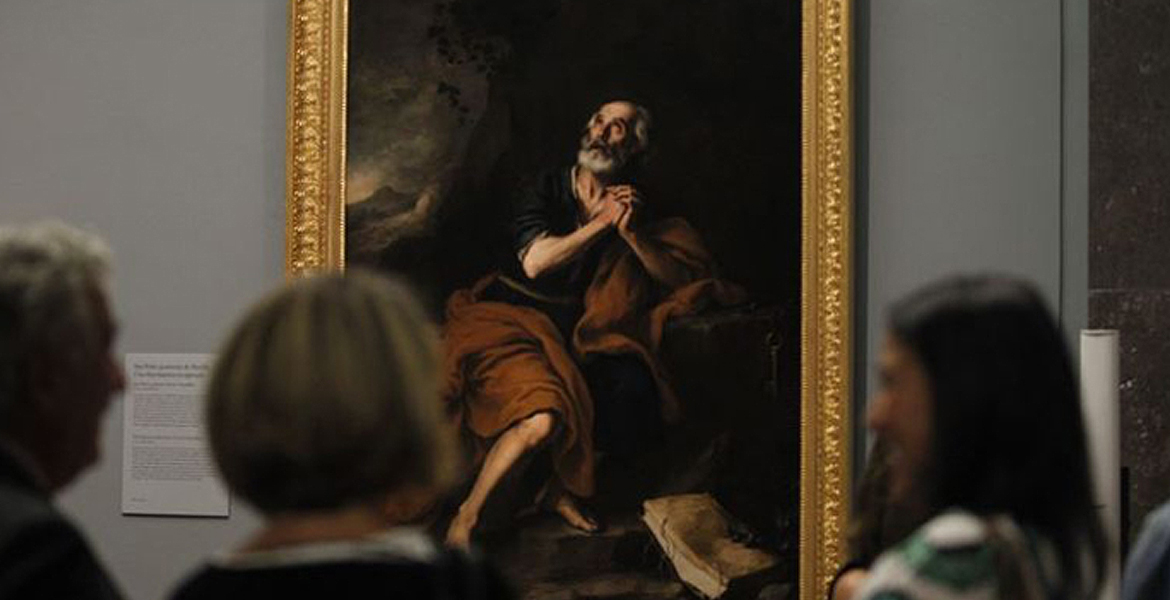 The painter Bartolomé Esteban Murillo suffered a premeditated pillage that has caused his work to be scattered on the most important museums around the world, which will be used as stations in a tour of his life and work with the rigor and historical analysis of its most renowned scholars: Enrique Valdivieso, specialist in Sevillian painting of the seventeenth century, Guillaume Kientz, curator of the Louvre Museum and Gabriele Finaldi, director of the National Gallery of London, among others.

We follow one of his most famous paintings, "The young beggar" as it is returned to his place of origin at the Hospital de los Venerables in Seville in 2017 for the exhibition "Murillo y Velázquez”.