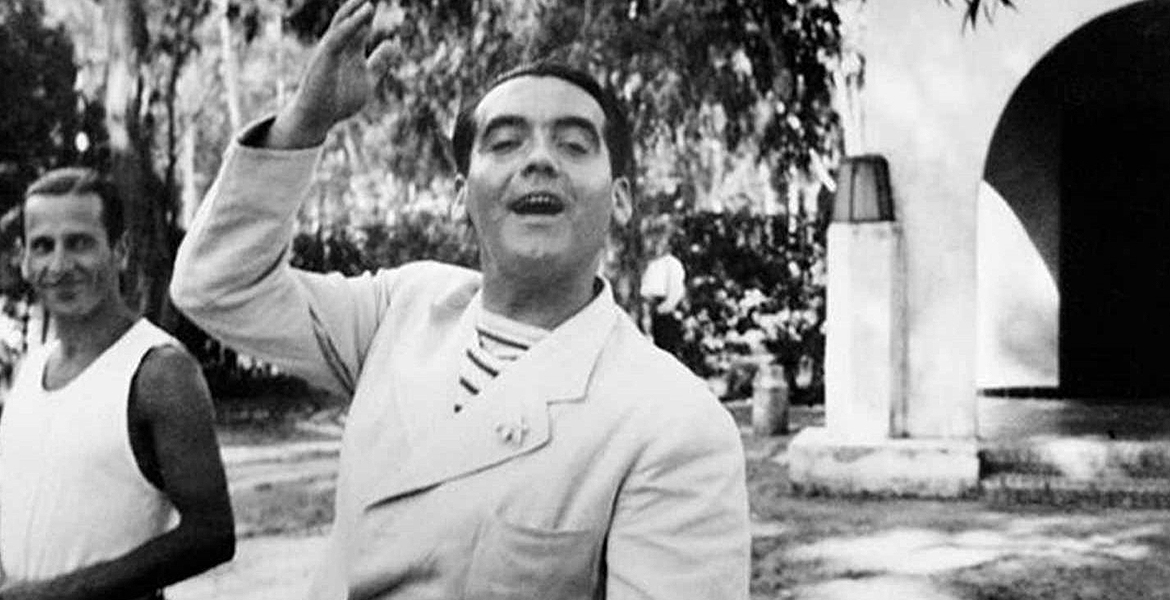 Moons of New York, a documentary by Cibeles Productions, recalls the trip to New York made in 1929 by Federico García Lorca, where he remains for a period of nine essential months for his life and literary career. With the help of experts such as Ian Gibson, Christopher Maurer, Laura Garcia Lorca, Antonio Muñoz Molina and Luis Antonio de Villena, among others, we walk the streets of New York in search of the footprint left by the Granada poet, the memory of his stay at Columbia University or his long evenings at Harlem jazz clubs. In the great American metropolis writes one of his main works, Poet in New York, and attends Wall Street at the beginning of the Great Depression.

Years later, when the poet was killed in the first months of the Spanish Civil War, his family went into exile in New York, surrounded by intellectuals and friends who mourn the death of the poet. The remains of his father, Federico García Rodríguez, still remain in the Gate of Heaven cemetery in New York. There, in the great American metropolis, under the moons of New York, the spirit of Lorca continues to awaken the creativity of some anonymous characters (a singer, an actor, a student of Columbia and a graffiti artist) who confess their admiration for the verses of the Granada poet.