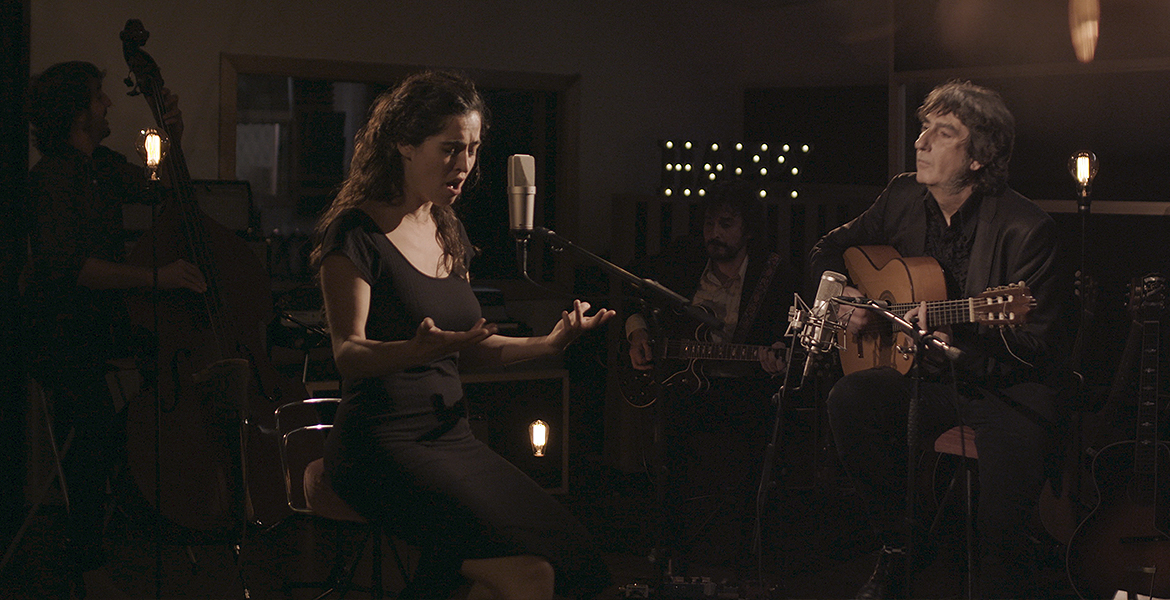 In 1933, Federico García Lorca begins his second American adventure after travelling to New York in 1929 (Moons of New York). Argentina and Uruguay await him to crown him one of the best playwrights of all time. There, he experiences the golden age of the Tango, meets Carlos Gardel and Jorge Luis Borges, and forges an unwavering friendship with the future Nobel Prize winner Pablo Neruda. Giant Moon. A Tango for García Lorca looks at the powerful influence the writer from Granada had on Buenos Aires and Montevideo with the help of experts, anonymous figures and well-known cultural names like Lluís Pasqual, Juan Echanove, Verónica Forqué, Silvia Pérez Cruz, Paula Ortiz, Asier Etxeandia, Santiago Roncagliolo and Antonio de la Torre. This is the story of how Federico García Lorca conquered “an immense population for his plays”.